Apex, N.C. — Whether you're looking for exploring, eating or events, Apex is full of choices for the whole family.

First established in the 1860s, Apex didn't see much growth in development until about 100 years later when the Research Triangle Park was built nearby. In 2015, Money Magazine named it the best place to live in the U.S. Now, Apex prides itself on being the "Peak of Good Living" for residents and visitors.

Another downtown Apex dining option is Scratch Kitchen and Taproom. Try some 'Scratch Fries' with marinated ribeye steak and Worcestershire cheese sauce or a truffle mac and cheeseburger with candied bacon and garlic-truffle aioli. The restaurant also serves brunch Friday through Sunday from 11 a.m. to 3 p.m. Brunch options include a smoked pork skillet hash topped with an egg and a Creme Brulee French Toast.

Need a caffeine pick me up? Common Grounds Coffee House & Desserts is a family-owned shop located in downtown. Not only can diners have a cup of coffee and a slice of the store's famous 'Death by Chocolate' cheesecake, but the shop also offers teas, smoothies and juices.

If you want to unwind with a beer, the BruePrint Brewing Company's taproom keeps 14 beers on tap, and visitors can also grab a quick bite to eat at a visiting food truck. The craft beer company keeps five of its brews on tap year round, including an IPA, APA and American Amber Ale. The company also rotates seasonal favorites including those you can try right now such as a 'Pumpkin Spiced Edinbrue,' which is a spiced-weave heavy scotch ale and a 'Oktobruefest,' which is a Marzen/Fiestbier. The brewery's patio is dog-friendly.

Prefer wine over beer? You're in luck! Nestled on Castleberry Road is the Cloer Family Vineyard, the "only family-owned farm in the immediate Triangle area that grows its own grapes and produces its own wine on site." The winery offers wine tasting and tours for visitors. Cloer Family Vineyard currently creates five different wines, including two that use North Carolina muscadine grapes. 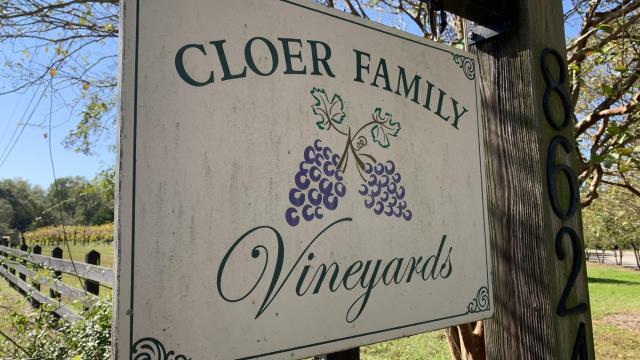 Whether it's indoors or outdoors, there are plenty of places for people to check out while spending a day in Apex. The Halle Cultural Arts Center hosts performances, concerts and educational programs in its 150-seat theater, three galleries and studio classroom. The center was originally built as Apex's Town Hall. Since its start, the building has been used as a farmers market, a firehouse, jail and now an arts center.

If you're looking to spend the day outdoors, head over to Jordan Lake State Recreation Area, located on State Park Road. Visitors can go camping, picnicking, hiking, fishing and boating.

While walking on a trail, be sure to look out for a bald eagle. The park's website says the best time to observe eagles around Jordan Lake is in April, May and June.

Want to relax with some fishing by the water? Rocks and logs underneath the water help create an ideal environment for bass, crappie, catfish and pan fish.

Jordan Lake State Recreation Area isn't the only park visitors can go to in Apex. The town also have several other parks including: 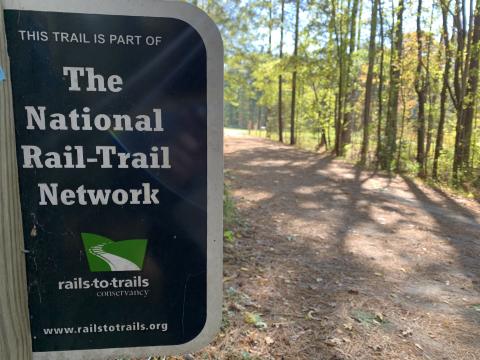 Before the coronavirus pandemic, the town also hosted a variety of events throughout the year.

According to its website, PeakFest is the largest public event in Apex. The arts and craft festival features jewelry, pottery, watercolor and acrylic artists. Other entertainment includes live music, roving street performers and musical and dance acts. 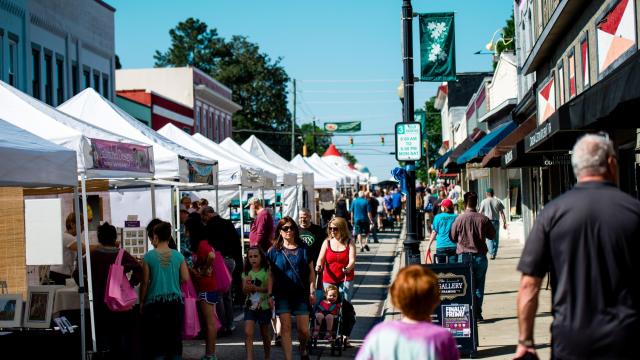 Then in the summer months, the Latino Arts Festival is typically on the first Saturday in May. Started in 2010, the festival aims to "highlight the presence of Latino arts and culture in our local community and provide an opportunity to build bridges across cultures." Attendees can watch Latino dance and music performances, shop at the arts and crafts bazaar and participate in games at the Halle Cultural Arts Center.

Finally, if you're looking for an event to celebrate the holidays, Christmas on Salem Street features a tree lighting, caroling and sleigh rides. Santa and Mrs. Claus also stop by the festival to greet and take pictures with children.