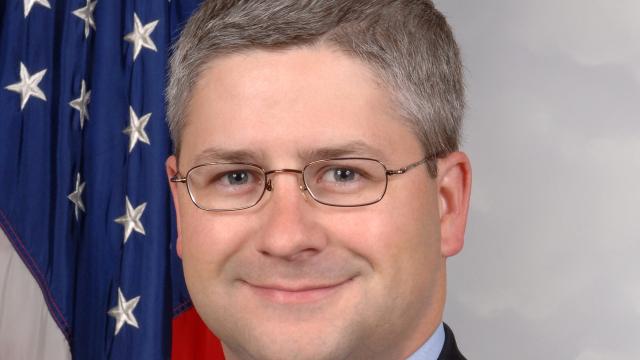 In January 2013, WRAL News conducted a poll of 500 North Carolina residents on gun policy and related issues. Before results of the poll were released, we asked the state's 2 Senators and 13 House members to respond to some of the same questions.

“I think it’s necessary to focus on the root of the problem. For far too long we've ignored mental health issues and the increasing culture of violence permeating our youth. I’ll support efforts to address those issues while also supporting the second amendment rights of folks across western North Carolina.”

This story is part of WRAL's prime time special "Soft Targets, Hard Choices." We welcome your comments and questions. Send email to hardchoices@wral.com or use #hardchoices on Twitter.