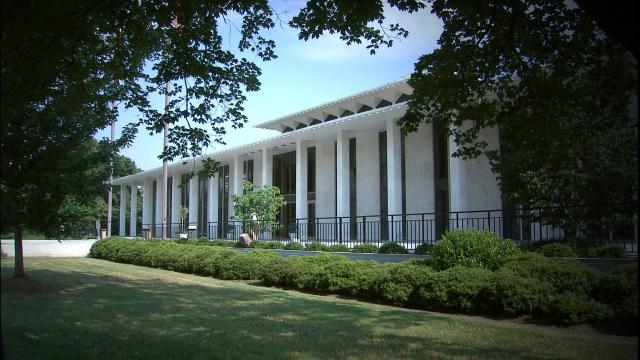 Raleigh, N.C. — A bill that would help North Carolina companies fend off frivolous patent claims is heading to the governor.

Local tech companies like Cary's SAS Institute pushed for the measure, saying they were often forced to defend themselves against "non-practicing entities," or NPEs, that are shell companies created for the purpose of holding a patent. Those companies then try to enforce the patent against bigger companies, hoping to extract settlements in lieu of costly litigation.

SAS officials told lawmakers earlier this year that, when companies do fend off such suits, they often are left holding the bag for millions of dollars worth of legal fees and no way to strike back.

Although patent suits are heard in federal court, state laws control certain rules related to the cases. This pending bill would allow local companies to hold the owners of NPEs, often called patent trolls, accountable by going after their personal assets, rather than just the assets of the companies involved.

The idea, sponsors say, is to make it less lucrative and more risky to bring a failed patent infringement claim.

Another part of the measure was much more controversial. The same bill would cut off liability for companies that have bought other corporations that at one time manufactured asbestos. The insulating fiber has been known to cause cancer for decades and is the source of frequent litigation.

The bill would, six months from now, limit the ability of plaintiff to target a certain category of corporations. Thus far, Crown Cork & Seal is the lone member of that category.

"We are going to be cutting off plaintiffs that are ill and dying," said Rep. Rick Glazier, D-Cumberland.

However other members, including Rep. Paul "Skip" Stam, R-Wake, noted that it has been decades since the company has had any asbestos products. At some point, he said, the company's liability should be at an end.