Fayetteville, N.C. — Knowing where your next meal is coming from can be stressful for many families in North Carolina. A Fayetteville man is taking a unique approach to solve food insecurity.

Mark Menscer started a small beef cattle farm in 2015. He and his wife also have chickens for eggs.

"Probably 60 percent of everything that we eat is grown here," Menscer said.

It's a quiet life and a different one than Menscer knows in his day job. 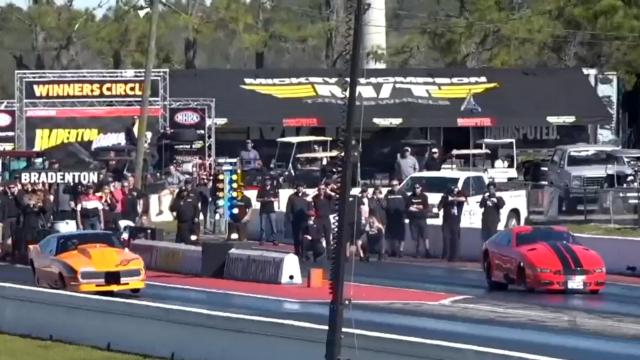 In his other world, he's known as the Shock Nerd, where he's used an innovative shock design to set 160 world records in the sport of drag racing.

"I've traveled the globe," Menscer said. "I've been as successful as anyone would want." 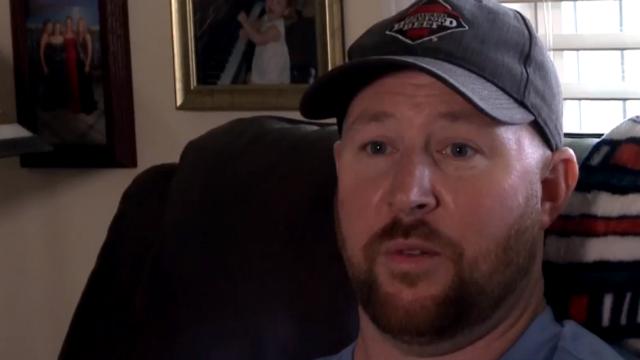 But something was missing. Menscer wanted to make more of a difference in the world. So he's using money earned in his drag racing career to start a new foundation called Pasture to Pantry. The idea is to provide the resources for more small sustainable farms like the one he has and to inspire young people who don't have ties to large family farms, to give agriculture a try.

Menscer says he wanted to start this now as our population grows and so many of our farmers approach retirement age. 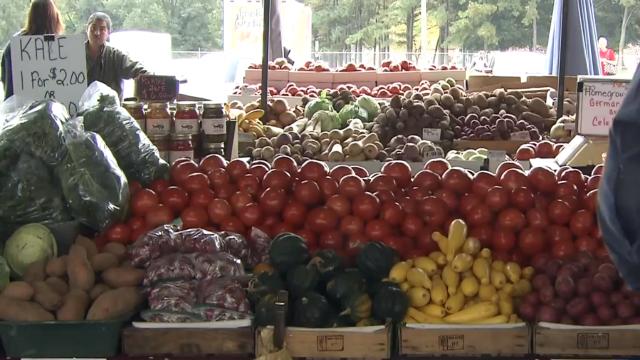 "The amount of money it takes to get an operation off the ground is a barrier to entry that most of these kids can't overcome," Menscer said.

He wants to take that barrier down, creating a way for established farmers to connect with new farmers to share knowledge and resources and find a different way to address a lack of food in certain areas of our state. 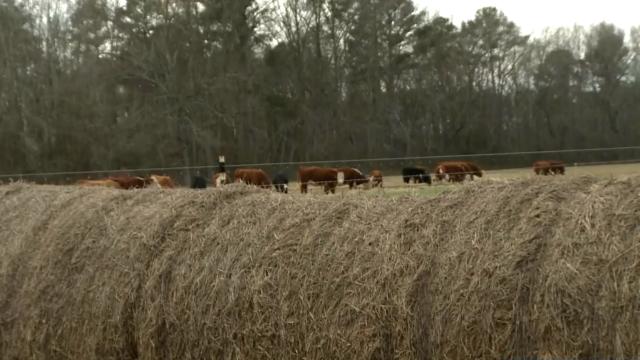 "We have to restart the whole process and teach people how to eat again," Menscer said. "Everything doesn't come in a plastic wrapper."

The foundation is working on a plan to create a model to make growing food easier and to make it a source of income, especially in food desserts, where grocery stores are far away or too expensive.

"If you can build something that creates an economic future for someone, while it heals the land and while it serves its own community, then I think that those things work together to make sure it continues on," Menscer said.

It's starting small with a dream of a man who's made his living with fast cars and is now hoping to help others return to a more traditional time where growing what is on your plate is possible.