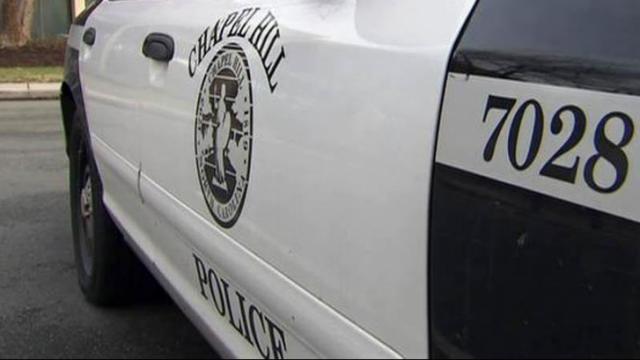 Chapel Hill, N.C. — Passers-by helped catch and detain a suspect who was running away after police said he robbed someone on West Franklin Street in Chapel Hill.

Chapel Hill police officers said they responded to an emergency call at 10:30 a.m. Monday about a strong-arm robbery that happened in University Square. Callers said the suspect fled on foot in the direction of Granville Towers.

Officers arrived to find that several passers-by, along with the victim, had caught and detained the suspect, who was identified as Nasir Keshawn Brown, 17. Brown was charged with a felony count of larceny from a person and a misdemeanor count of possession of stolen property.

He was held in the Orange County jail under a secured bond.

“We would advise citizens not to put themselves in harm’s way unless it is absolutely necessary,” Police Chief Christopher Blue said. "However, we are very appreciative of the citizens who intervened in this case. Their selfless actions helped us take the suspect into custody. I do want to remind citizens that calling 911 is the best safety tip of them all.”