Fayetteville, N.C. — Fayetteville city leaders will soon see their vision play out when it comes to reducing the travel lanes on parts of Murchison Road.

A squeeze of a portion of lanes on Murchison Road from four to two will be held for several hours on Saturday. It'll become one lane each way from W.T. Brown Drive, one of the main entrances to Fayetteville State University, down to Filter Plant Drive.

The whole area, including Bronco Square, is going to be one big block party on Saturday. With four regional high school state basketball games, including Fayetteville's Westover High School, also playing at Capel Arena on Saturday, you can expect lots of congestion and traffic delays. 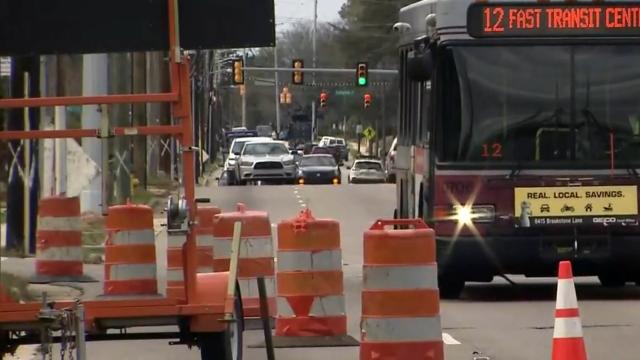 "A lot of people who actively bike and walk in the area and it's not safe for them to do that," said Eric Vitale, a traffic engineer in Cumberland County. "There's no infrastructure."

Vitale and his team spent Friday afternoon loading barricades at Festival Park. They are going to use them to create a half-mile cycle lane along Murchison Road. It's all a part of the Build a Better Block program. 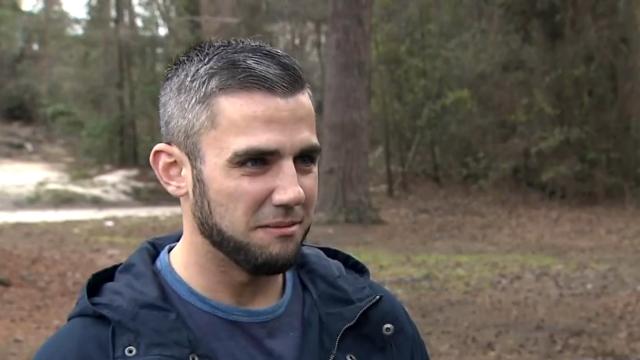 "Basically, we're going to transform the street scape and demonstrate what it's actually like to be able to bike and walk in the area," Vitale said. "Safe to cross the street instead of playing Frogger. But we're going to do it in a fun way with music and art and food trucks and vendors. It's going to be a great day."

Fayetteville City leaders are reviewing a proposal to permanently scale down parts of Murchison Road from four lanes to two lanes near Fayetteville State University. While major roads in other parts of the city have seen business growth and improvement over the years, the Murk, as it's known, has remained just about the same. 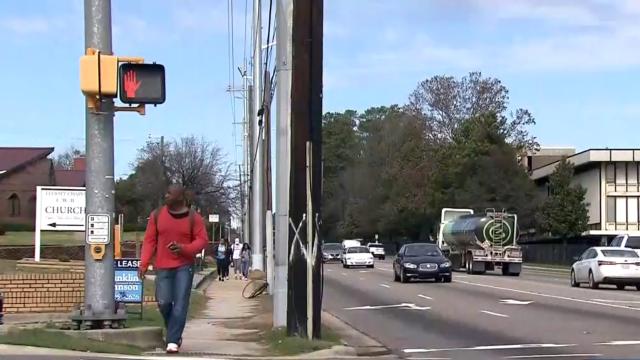 The Murchison Road corridor runs all the way from downtown Fayetteville to Fort Bragg.

"This is a one-day demonstration to see what that might look like in the future, and there's a lot of talk on what to do with the corridor," Vitale said.

Saturday's block party will also help engineers gather information, but it's also designed to help bring the community together.