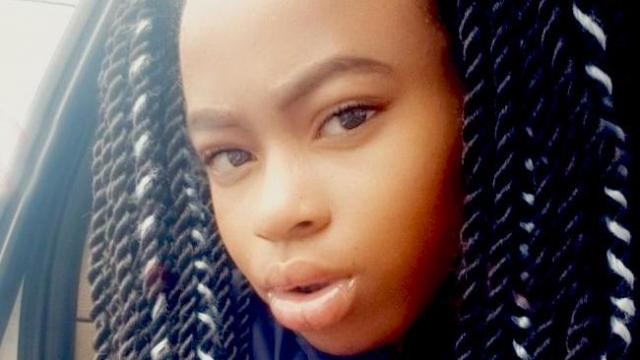 Duplin County, N.C. — A 15-year-old Harnett County girl who has been missing for more than a week has been found safe, according to her parents.

Harper left her aunt’s home in Goldsboro by crawling through a window at about 2 a.m. on July 22, authorities said.

Authorities said Harper was located on U.S. Highway 117, walking down the road alone.

Authorities said Harper told responding officers that she ran away on her own and had been traveling on foot to other counties.

Ashanti Harper’s family, who live in Harnett County, initially said they believed that she developed a relationship with an unidentified 17-year-old while she was staying at her aunt’s house. Family members believed the 17-year-old, who was named as a person of interest in the case, lured the teen into leaving the Goldsboro house.

Authorities said Harper said she was not forced to leave home, but just made the decision to run away.