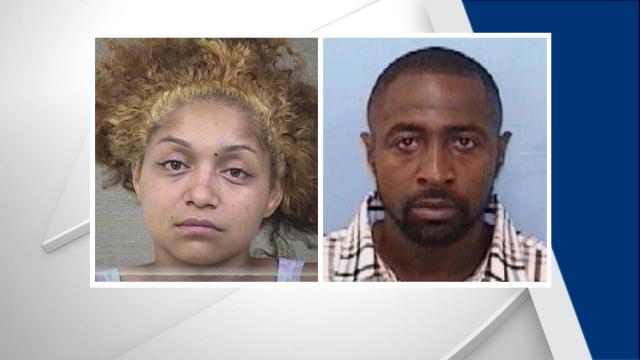 Cameron, N.C. — The parents of a Harnett County baby were charged with child abuse after the child, in a car seat on the ground, was hit by a car driven by the father.

Deputies were called to Valley Forge Way in Cameron around 1 p.m. on Sunday for a report of an individual struck by a car. When they arrived, EMS was placing a baby with injuries into an ambulance.

Deputies said the baby's mother, Brianna Morris, 26, told them she and the child's father, Jamar Griffin, 45, were fighting when she set the child's car seat in the path of the car.

Griffin reportedly became frustrated and tried to leave, and the car hit the child in the car seat.

The child is expected to recover from the incident.

Griffin faces the same charge. He was being held in the Harnett County Detention Center under a $50,000.00 secured bond.