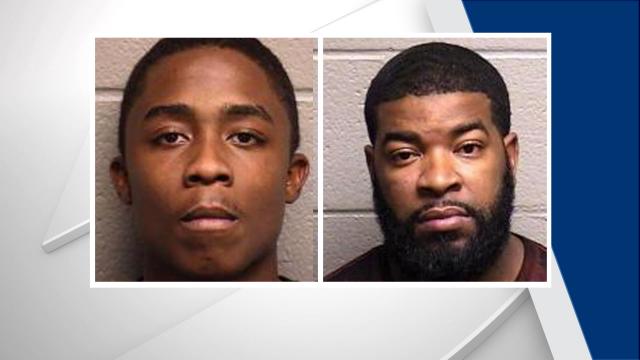 Both men have been charged with murder in the death of 22-year-old Usha Chatman and were being held without bond in the Durham County jail.

Chatman was found shot to death inside a vehicle in the 2800 block of Rochelle Street. Investigators said the shooting did not appear to be a random incident.

Hakeem Kyri Hubbard, 26, was arrested on Dec. 28 and charged with murder in the case. He remains incarcerated in the Durham County jail.