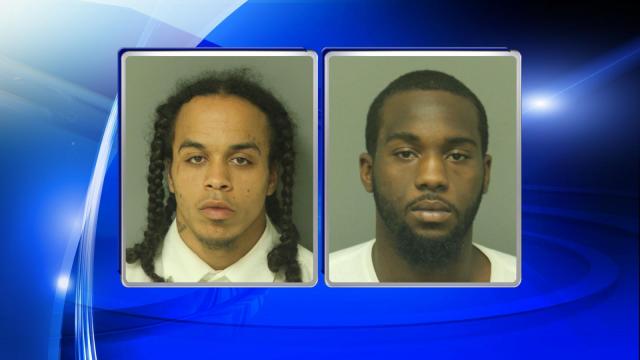 Raleigh, N.C. — A pair of suspects in a string of Raleigh business robberies in April has been arrested, police said.

Police said the pair robbed four businesses in Raleigh between April 17 and April 29. The businesses included:

Everett and Stewart were arrested and taken to the Wake County Detention Center.