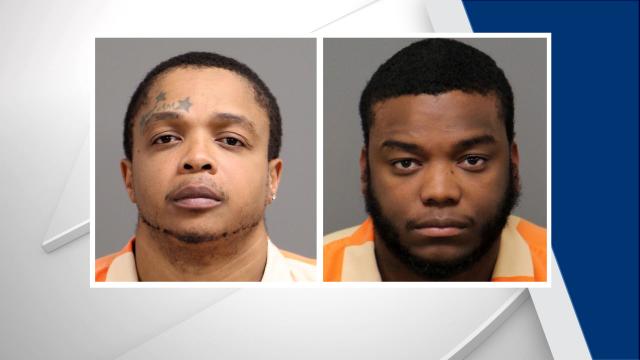 Raleigh, N.C. — Two men have been arrested in a string of convenience store robberies in Raleigh over the last two months, police said Tuesday.

The men have been linked to the following robberies: