Raleigh, N.C. — The owner of a popular Christmas lights display in Raleigh has been arrested with the charge of recording a woman while in the restroom. 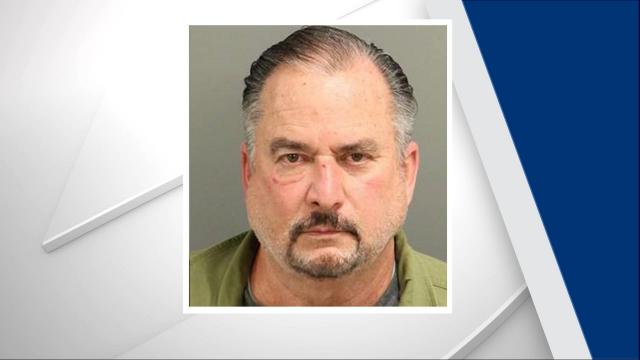 A woman who works at the farm found a recording device in a bathroom stall and reported it to investigators.

Honeycutt and his wife also operate the Holiday Light Store in Raleigh. According to their website, they have "over 20 years experience in outdoor holiday lighting." 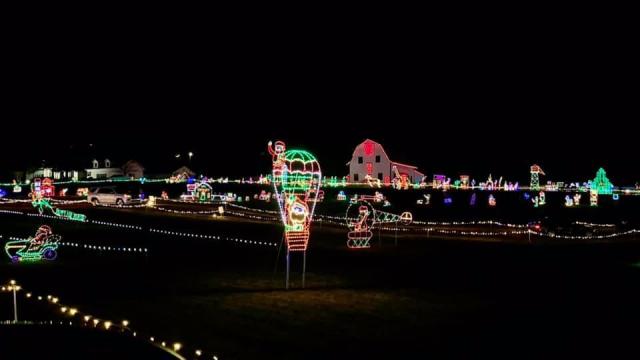 WRAL interviewed Honeycutt several times over the years in relation to his work with the North Carolina Baptist Men Disaster Relief. He was also a member of Highland Baptist Church in Raleigh in 2012.

According to the warrant, "for the purpose of arousing and gratifying the sexual desire of a person, Lin Honeycutt secretly installed in the women's restroom ... a floor heater with a camera."

His lawyer issued a statement asking for patience.

"Mr. Honeycutt is an upstanding resident of Wake County, enjoying many years of involvement and participation in community programs and events," attorney Russell DeMent said. "He is certainly mindful of the concerns arising from the charges against him, but would like to underline that there is more to this issue than has appeared in the media. Those aspects will come out in the court system in due time. He and his family ask for understanding as he appropriately handles these matters through the court system."