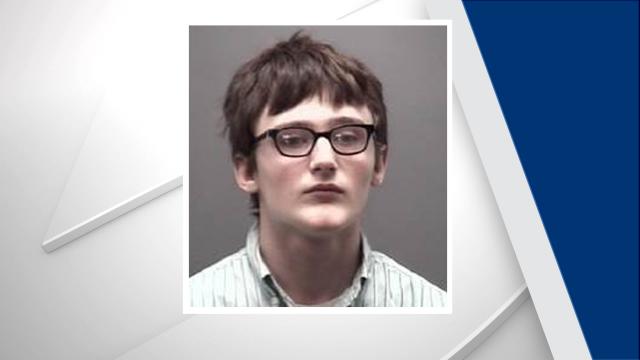 Chad Michael Ward, 16, of Lebanon Road in Efland, was charged with two counts of statutory sex offense with a child and three counts of indecent liberties with a child. He was released on a $50,000 unsecured bond.

The Alamance County Department of Social Services began investigating allegations of child abuse in September and later called in the sheriff's office, authorities said. Investigators determined one boy and one girl had been abused.