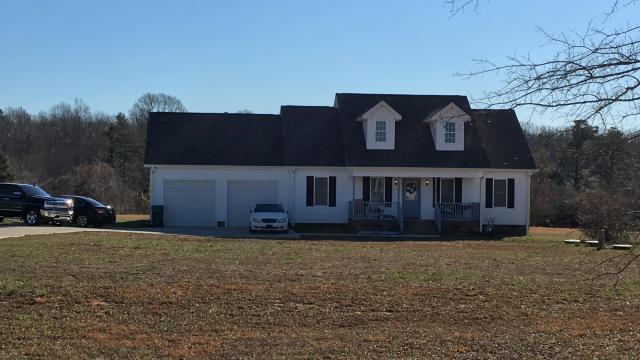 Keo Crockett, 46, broke into a home on Old Hillsborough Road on Feb. 18 and held the homeowner, his girlfriend and their 4-year-old daughter at gunpoint, authorities said. The homeowner knew Crocker and was able to tell police after Crocker left where they could find him.

Orange County deputies Duke Ashley and Tyler Chelenza went to Crockett's home in Efland, and when they knocked on the door, Crockett came out pointing a gun at them, authorities said.

"Deputy Ashley ... indicated he had no time to issue commands of any type to Mr. Crockett. Deputy Ashley raised his weapon and fired several rounds at Mr. Crockett," Woodall said in his recounting of the shooting. "Deputy Chelenza fired one round from his OCSO issued handgun which did not strike Mr. Crockett. No other deputies fired their weapons."

Crockett died of four gunshot wounds to the abdomen.

"Deputy Ashley indicated he was in fear for his life when he employed deadly force against Mr. Crockett. Deputy Ashley's fear appeared reasonable under the circumstances," Woodall said.