Dylan W. George, 18, of Mebane, was charged with communicating a threat of mass violence on educational property, a felony. He was being held in the Orange County jail under $75,000 bond. 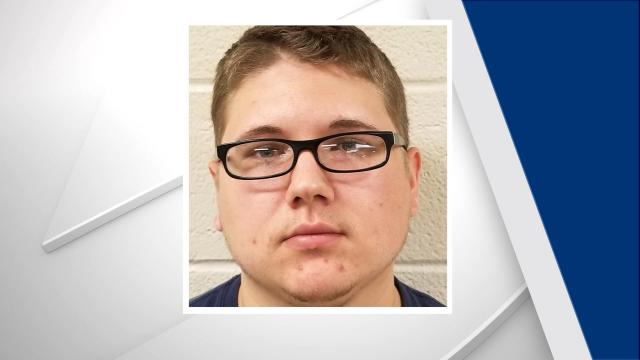 A Cedar Ridge High student received a text Friday about a school shooting planned for later in the day, authorities said. The student didn't recognize the number of the phone sending the text, so the student’s parent immediately called 911.

Investigators identified George as a suspect in the case, and he confessed to sending the text, authorities said. No guns were found in a search of his home.

"Threats to school safety are incredibly dangerous, disruptive and anxiety producing. Investigators took the text message sent today very seriously," Sheriff Charles Blackwood said in a statement. "I am grateful the student and the student’s parent treated the matter with the appropriate level of alarm. Because of their concern for others, we were able to work with the school to bring this matter to resolution in very short period of time."

“The safety of students and employees is our top priority," Orange County Schools Interim Superintendent Randy Bridges said in a statement. "We respect and appreciate the working relationship we have with the Orange County Sheriff’s Office and their willingness to respond quickly to any situation that involves the protection of our school community."