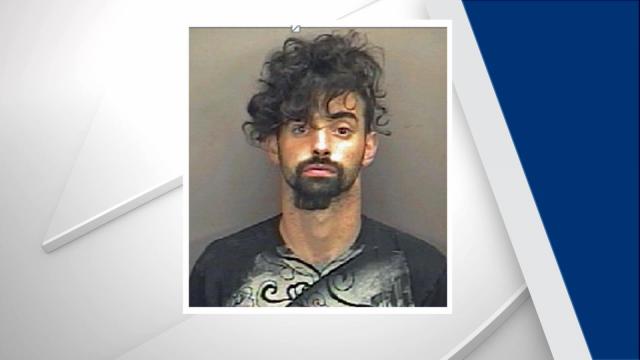 Mebane, N.C. — A Mebane man was arrested Monday after authorities said he attempted to hire someone to kill his former girlfriend’s significant other.

Authorities said Brian Travis Padnos Allen was arrested by members of the Orange County Sheriff’s Office after they received information that Allen was attempting to contract a murder.

Allen was taken into custody Monday after an undercover operation and charged with solicitation to commit murder.