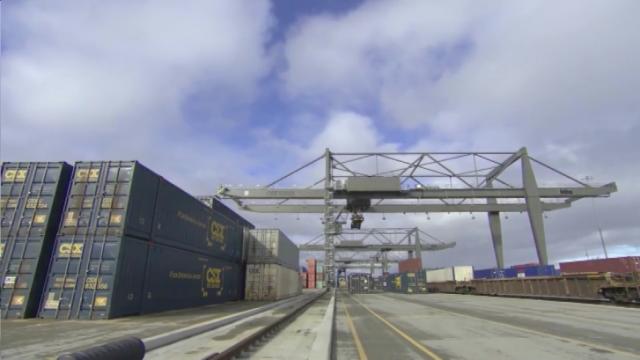 New CSX transportation hub could spark big growth (Greenville Daily Reflector) -- the placement of a major transportation hub in the Twin Counties has the potential to spark long-term economic growth for the entire eastern North Carolina region and the state. It sends a powerful message to investors that the region is fertile for economic and industrial development.

CSX rail terminal can be region’s economic engine (Wilson Times) – Gov. Pat McCrory showed humility and courage in scrapping the Johnston County plans after the public voiced intense opposition. He deserves credit for taking the criticism to heart and refocusing his efforts on finding an alternate site.

N.C. economy strong, but only in a few key places (Fayetteville Observer) -- The governor and many of his cabinet members are trumpeting this state's economic resurgence as they head down the trail into what will be a hard-fought 2016 election.