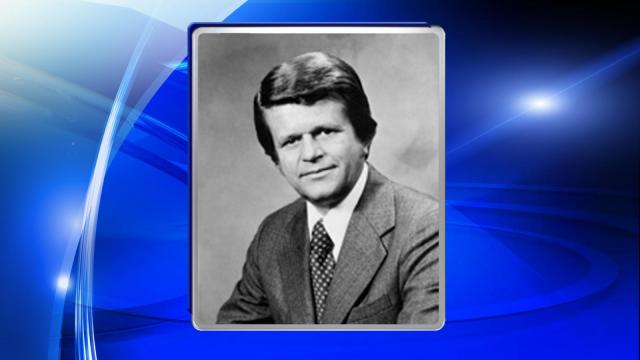 A North Carolina statesman (Greensboro News & Record) -- North Carolina lost a notable leader Saturday when former U.S. Sen. Robert Morgan died at 90. Morgan, a native of Lillington, served in the U.S. Navy during World War II and the Korean War. He was a graduate of East Carolina University and Wake Forest law school.

A Charlotte Muslim at the RNC (Charlotte Observer column) -- Do all Republicans hate Muslims? I don’t think so. Here’s why.

BILL HOLMAN: Forests offer prevention from the next great flood (Charlotte Observer column) -- One hundred years ago this month, one of the worst natural disasters in our region’s history devastated communities from Asheville to Fort Mill. The Great Flood of 1916 was the result of two hurricanes saturating the Southern Appalachian Mountains and causing the Catawba and French Broad Rivers to dramatically overflow. Landslides swept away homes, dams burst, lives were lost, railroad and highway bridges vanished, lumber and textile mills were destroyed and the Lake Wylie dam collapsed.

Residue of the coal ash spill (Hendersonville Times-News) -- When the N.C. Legislature adjourned last week, it was no surprise that lawmakers gave Duke Energy a pass on having to fully clean up coal ash lagoons statewide. The publicity that followed the massive 2014 coal ash spill has long faded, eclipsed by the transgender bathroom law debacle and North Carolina's status as a swing state in the presidential race. The problem of toxic coal ash promises to outlive those headlines.

TROY WILLIAMS: Rogues, transparency and fear (Fayetteville Observer column) -- Gov. Pat McCrory recently signed into law a change declaring that police videos are no longer a personnel record, but also still not a public record. Viewing is restricted and only a judge can make it public in North Carolina. There is still much work to be done. The technology, dash cams and body cams, which should make police more accountable to the community, haven't improved transparency and accountability and this new law probably won't either.