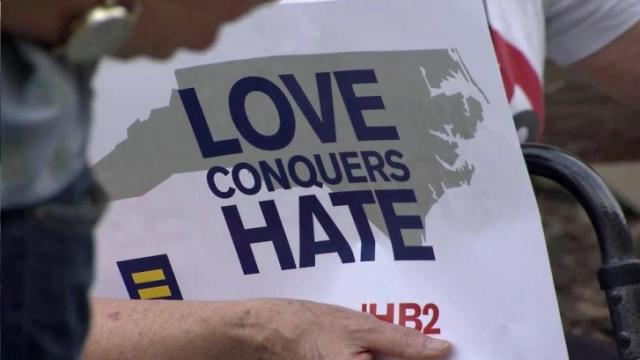 On HB2, compromise is unlikely (Charlotte Observer column) -- Gov. Pat McCrory and the NBA couldn’t agree on HB2. They are far from the only ones.

Harnett can't heal until shooting probe is public (Fayetteville Observer) -- Harnett Sheriff Wayne Coats says he wants "to build trust with the community and try to get back on track."

BETTIE FENNELL: Why I opposed Sunday voting in Pender (Wilmington Star-News column) -- As chairman of the Pender County Board of Elections, I am disappointed that an article and editorial regarding early voting on Sunday failed to mention why I oppose Sunday voting.

RICHARD BURR: Proposal to reduce basic housing allowance is wrong (Fayetteville Observer column) -- When some in Congress proposed changes to the rules that govern the basic allowance for housing, or BAH, I looked at the proposed change and recognized the significant hardship that it would cause many military families, especially dual-military families. This is why I have joined with 17 other senators in asking the Senate Armed Services Committee to remove these proposed changes from the 2017 National Defense Authorization Act.