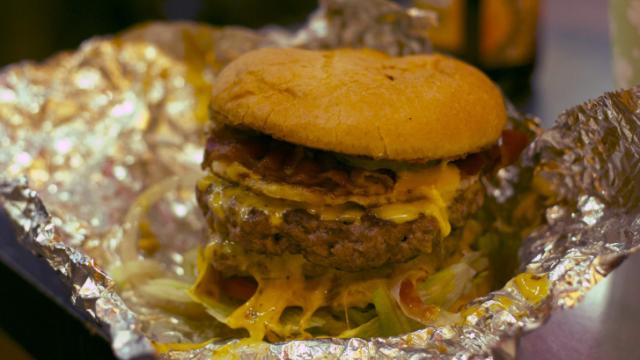 The new 1,850 square-foot location is at 359 Blackwell St., at the American Tobacco Campus.

“We are thrilled to be in downtown Durham. The energy is electric and we are so excited to be a part of it. We really wanted to surprise and impress everyone with our new space and we think we have accomplished that. We look forward to serving our award-winning burgers and fries to everyone working, playing and living Downtown," OnlyBurger owner Brian Bottger said in a press release.

OnlyBurger's food truck hit the street in 2008. Two years later, owners opened the first OnlyBurger restaurant at 3710 Shannon Road in Durham. The ATC location is twice the size of the first one.

The ATC location has the same menu as the Shannon Road location. In the coming weeks, locally brewed draft beers and Aviator Root Beer will be available, as well as hand-scooped old-fashioned milkshakes made with Homeland Creamery Ice Cream.