One person killed in overnight shooting in Rocky Mount 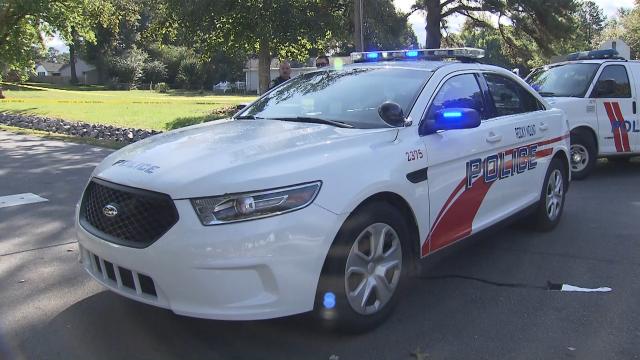 Officers responded to the 700 block of Luper Street just after midnight Saturday. They found a 30-year-old man who had been shot. He died of his injuries.

Investigators were not releasing the identity of the shooting victim pending notification of next of kin. There was no word on a suspect as police continued to work the case Saturday afternoon.