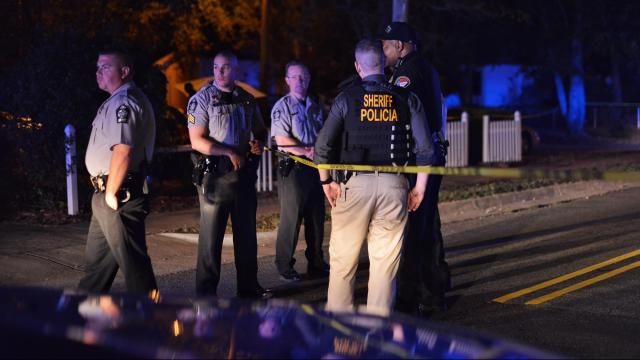 Wake Forest, N.C. — Wake Forest police are seeking the public's help to find the person or people responsible for the fatal shooting death of a 27-year-old Franklinton man.

Glenn Tashaun Lee was shot at about 9:40 p.m. Friday at a home in the 400 block of North Allen Road, police said. Responding officers found Lee outside the back of the home, and he was pronounced dead when he arrived at WakeMed.

Wake Forest police said a motive for the shooting is unclear, but investigators do not believe the incident was a random act.

Anyone with information should call the Wake Forest Police Department at 919-554-6150.