One person dead after crash on US 70 near Clayton 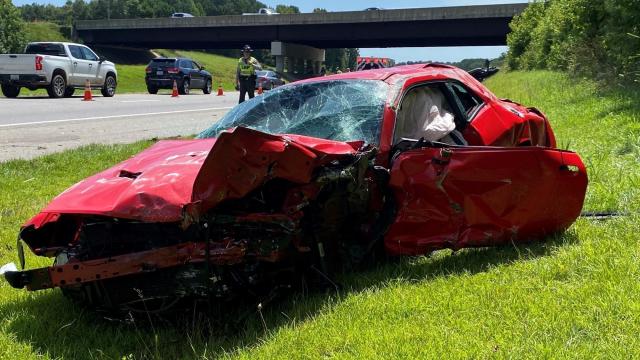 Clayton, N.C. — One person died in a car accident on Saturday afternoon on US Highway 70 in Johnston County near Clayton.

A driver was traveling west on the highway at a high speed when they lost control, crossed the median and struck an oncoming car.

Robert Lee Sanders, 68, died as a result of the crash. The driver of the vehicle that caused the crash, who has not been identified, was injured and taken to Wake Med.

One lane was closed on the highway near Exit 320.