One killed, one injured in pedestrian crash on I-540 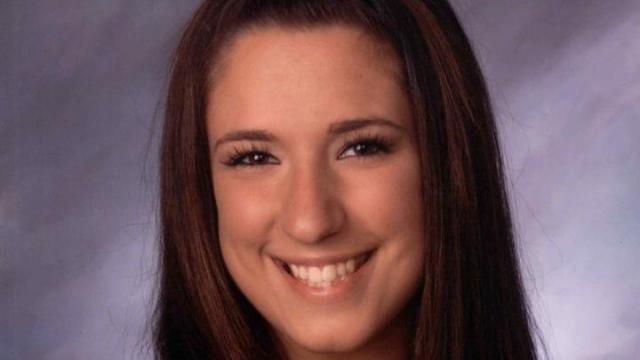 Raleigh, N.C. — A 25-year-old Wake Forest woman died and another person was injured Friday night after being hit by a car on the shoulder of Interstate 540 near Honeycutt Road, the North Carolina State Highway Patrol said.

According to investigators, the crash happened at about 8 p.m. as Lauren Ann Gervig and Lenny Reyes attempted to put gas into a car that was stopped on the side of I-540.

Another car merging onto the highway from Six Forks Road did not see them and hit the car, troopers said.

Gervig died at the scene, and Reyes was in critical condition at WakeMed Saturday night.

Troopers said the other vehicle, driven by Paul Alan Jago, 55, was trying to merge but failed to maintain lane control and struck Gervig. Jago was charged with misdemeanor death by vehicle.

The Highway Patrol closed the right lane of Interstate 540 in the area for about an hour while they investigated the wreck.

Alcohol did not appear to be a factor in the wreck.

According to her obituary, Gervig was a mother of a young daughter and worked at one point as a hair stylist in Wake Forest.

Jago was listed as a soccer coach on both the Capital Area Soccer League and Louisburg College Athletics websites.