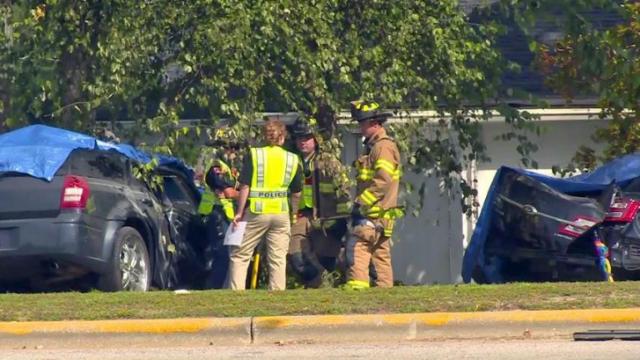 Fayetteville, N.C. — One person was killed and two others were seriously injured in a crash at a Fayetteville intersection Sunday morning.

The driver of the Ford Taurus, Staff Sgt. Wadiyah Northern, 32, of Norfolk, Va., died at the scene. A passenger in the Taurus, a 10-year-old boy whose identity was not released, was taken to Cape Fear Valley Medical Center and then life-flighted to UNC Hospitals. He was last listed in serious condition, police said.

Barkers was taken to Cape Fear Valley for treatment.

Anyone with information about the crash is asked to call the Fayetteville Police Department’s Traffic Unit at 910-433-1830.