One killed, one injured in Edgecombe County fire 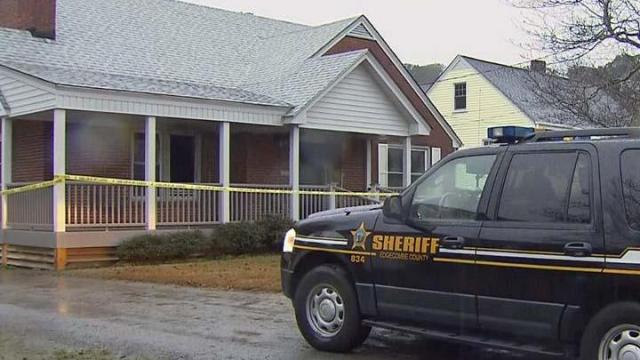 Macclesfield, N.C. — One person died and another was injured early Tuesday in a house fire in Macclesfield, Edgecombe County officials said.

Emergency crews responded to the Green Street home at about 5 a.m. One person was pronounced dead at the scene, and another was taken to Vidant Medical Center in Greenville for treatment.

Authorities have not released the name of the person killed or information about injuries to the person being treated in Greenville.

Investigators were at the home early Tuesday to determine the cause of the blaze.