One killed, one injured in Durham shooting 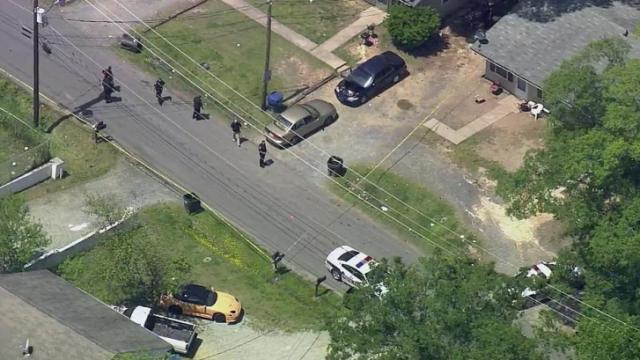 Durham, N.C. — One man was killed, and another was injured, early Monday afternoon in a shooting on Ashe Street in Durham, according to authorities.

Officers responding to the call at about 1 p.m. found J'Corey Terrell Bailey, 27, of Durham, dead at a home in the 2800 block of Ashe Street.

A second man, whose name was not released, was brought to a hospital for treatment of a gunshot wound. He was listed in serious condition.