One killed, one injured in Cumberland County domestic incident 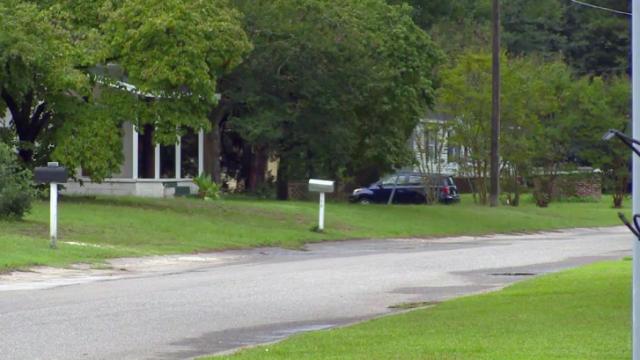 Hope Mills, N.C. — One person died and another was injured Friday night in a domestic disturbance in Hope Mills, according to the Cumberland County Sheriff's Office.

When authorizes arrived they found the body of 59-year-old Douglas Wayne Suggs with multiple stab wounds. His cousin, Sammerea Suggs was also wounded.

Suggs was take to Cape Fear Valley Medical Center and her condition is unknown.

The investigation is ongoing and no charges have been filed.