Motorcyclist killed in I-40 crash in Morrisville 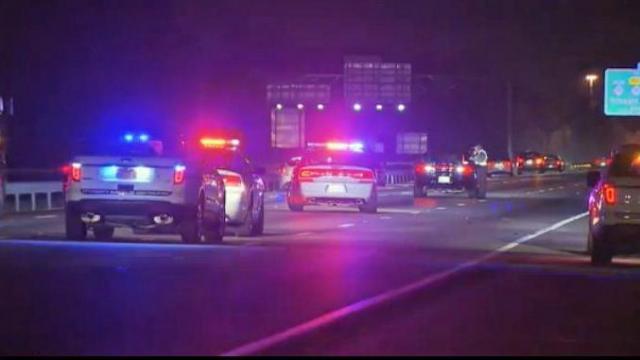 Morrisville, N.C. — A motorcycle rider was killed Tuesday night on Interstate 40 after he crashed into the back of a pickup truck.

Luc Bell, 43, was driving westbound on I-40 around 10 p.m., according to the North Carolina State Highway Patrol. Bell failed to reduce his speed and ran into the back of the truck before he was ejected from his motorcycle.

Bell died at the scene.

Witnesses and evidence at the scene showed Bell was speeding at the time of the wreck.

The driver of the truck was not injured, but his vehicle was damaged.