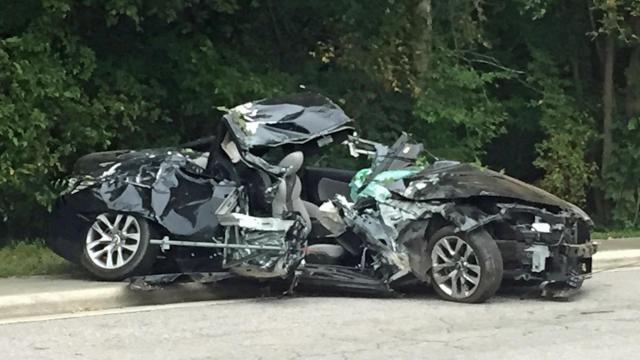 Durham, N.C. — A passenger in a car died Thursday afternoon following a brief chase that ended in a crash on N.C. Highway 54 in Durham, police said.

Authorities say the chase began at about 4:15 p.m. when an officer tried to stop a car that was speeding. The car sped away, crashing seconds later.

The passenger, Andrew Terry, 27, of Henderson, died in the accident, and the driver, Jehdon Shenard Ramsey, 31, was taken to a local hospital with serious injuries.