One injured in shooting at Fayetteville bingo hall 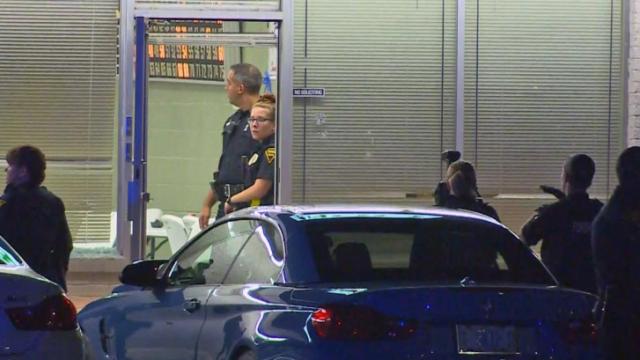 Fayetteville, N.C. — One person was injured Saturday night at a shooting at a bingo hall on Yadkin Road in Fayetteville, police said.

Officers responded to the hall, at 6213 Yadkin Road, shortly after 9 p.m.

Investigators say several people were inside the hall when a bullet went through a window in the front of the building. Lula McClain, 67, of the 100 block of Overlook Drive in Cameron, suffered non-life-threatening injuries and was taken to Cape Fear Valley Medical Center.

McClain is expected to make a full recovery.

An investigation of the incident is ongoing.

Anyone with information regarding the shooting investigation is asked to contact Sergeant J. Newland with the Fayetteville Police Department at 910-818-6276 or Crime Stoppers at 910-483-8477.