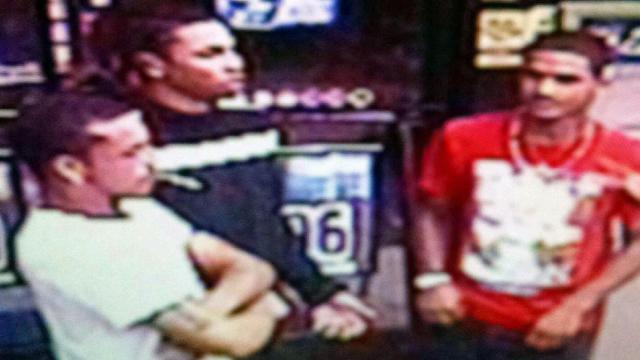 Raleigh, N.C. — Raleigh police were seeking the public's help Friday to identify five people who may have information about an early-morning shooting at a gas station on New Bern Avenue in east Raleigh.

Authorities responding to the Circle K gas station at 3948 New Bern Ave. at about 5:30 a.m. found a man with a gunshot wound to the leg. The man's name has not been released, but he was taken to WakeMed for the treatment of non-life-threatening injuries.

Investigators said the shooting happened after a verbal dispute. After the shooting, multiple people left the area in a silver sedan.

Raleigh police were searching Friday afternoon for five people, three men and two women, who were in the gas station at the time of the shooting.

Anyone with information about the shooting or the people police are seeking to identify should call Raleigh Crime Stoppers at 919-834-4357.