One hurt in shooting at Raleigh pool hall 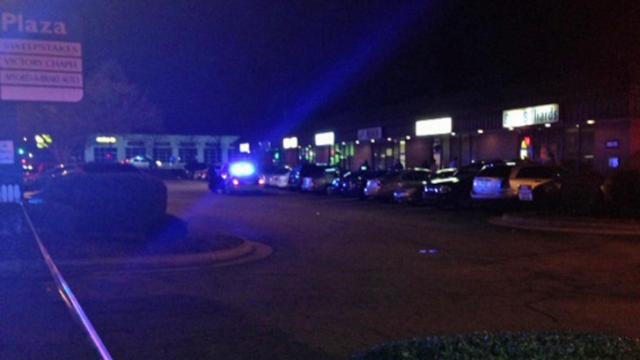 Raleigh, N.C. — Raleigh police are trying to identify a man who shot another at a pool hall late Tuesday.

The shooting happened just before midnight at Bar and Billiards on South Saunders Street. Police said two men were arguing inside, and Marcus Rashad Owens, 26, was shot.

He was taken to WakeMed with serious injuries.

Police said they were working on a description of the suspect.