One dead, one arrested in Tarboro stabbing 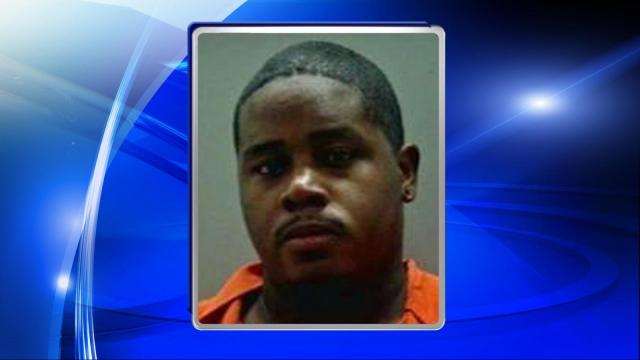 Tarboro, N.C. — One man was killed Saturday night after a domestic incident escalated to a stabbing.

Upon arrival, officers found Jason Jamar Williams, 28, lying in the front yard of a home with a stab wound to the chest. Williams was taken to Vidant Hospital, where he later died.

The suspect, who was identified at Clifton Douglas Powell, 30, of Tarboro, was still on the scene when officers arrived. Powell was immediately taken into custody.

Investigators determined that Williams and Powell had been involved in a domestic dispute at the home, which escalated to a physical altercation. During the fight, Powell took out a knife and stabbed Williams in the chest.

Powell was charged with second-degree murder and was being held at the Edgecombe County Detention Center Sunday night under $500,000 secured bond.