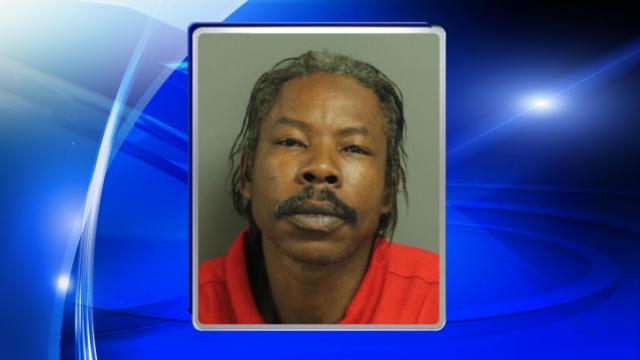 Raleigh, N.C. — A 51-year-old man has been charged in connection with a fatal wreck involving a motorcycle, Raleigh police said.

According to investigators, Matthew Colvin hit Bobby Rashad Davis with his 1994 Oldsmobile Cutlass at about 5:30 p.m. Wednesday at the intersection of Old Poole Road and Poole Road.

Davis, 35, was taken to WakeMed, where he later died.

Colvin, who was not injured in the wreck, left the scene, police said. He was later stopped by a Raleigh police officer and arrested.

Colvin, of 1805 Winway Dr., is charged with misdemeanor death by vehicle, felony hit and run, improper left turn and driving with a suspended driver's license.

He was in the Wake County jail Thursday.