One charged in armed robbery near NC State Club 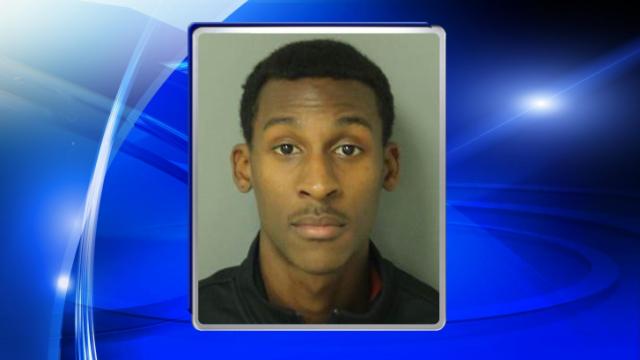 Raleigh, N.C. — A 20-year-old Garner man has been charged in connection with an armed robbery that happened late Saturday near the entrance to the North Carolina State University Club on Hillsborough Street.

According to investigators, two people were walking to their vehicles after returning from the North Carolina State Fair around 11:30 p.m. when two armed men approached them and stole their wallets. No one was injured.

Raleigh police said the investigation of the robbery is ongoing.