One arrested, one sought in Fayetteville hotel robbery 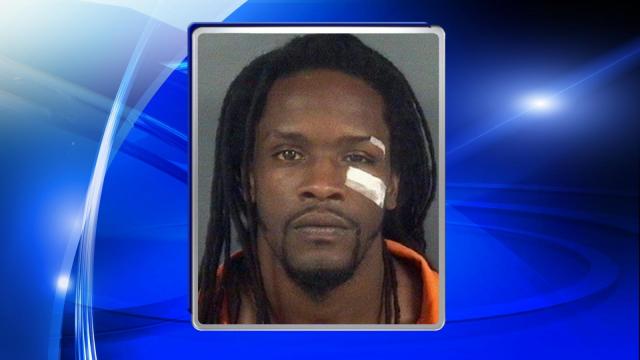 Fayetteville, N.C. — One man was arrested and another is being sought in connection with a weekend robbery at a Fayetteville hotel.

Authorities said that Douglas Fort, 57, was robbed in his hotel room at the Baymont Inn at about 5 a.m. Saturday by an acquaintance, Lee Stuart Berdaux, and another unknown man.

Fort and Berdaux fought before Berdaux and the unknown man fled on foot, police said.

Berdaux, 26, of the 3030 block of Enterprise Avenue sought treatment for facial injuries he received during the fight and was arrested at Cape Fear Valley Medical Center. He was charged with common law robbery, felony conspiracy and possession of stolen property.

Berdaux was being held at the Cumberland County Detention Center under $25,000 secured bond.

The second man has not been identified and police are asking for public assistance in locating him, based on surveillance images. 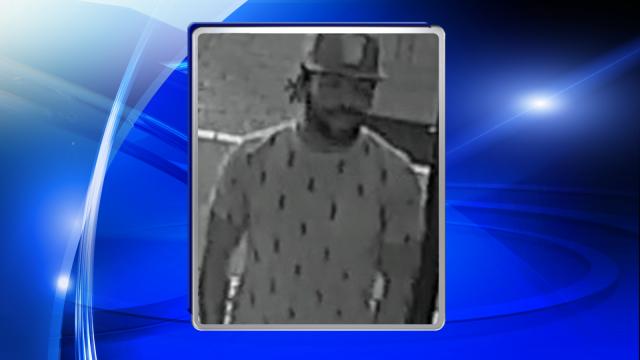 Police do not believe Berdaux and the unidentified man were involved in a similar kidnapping and robbery that occurred June 10 at the Baymont Inn.