Cedar Grove, N.C. — Authorities said Wednesday that a second suspect has turned himself in following a fatal weekend shooting at a farm in northern Orange County.

Takeem Haywood Norris "Mudd" Turrentine, 23, of Durham, surrendered without incident at the Orange County Sheriff’s Office, authorities said. Investigators were questioning him so a bond has not yet been set.

On Tuesday, Xzavier D’Andre Gibson was arrested in Graham on a murder charge and was being held without bond in the Orange County jail.

Officers responded to the Smokehouse Valley Farm, at 5223 Mill Creek Road in Cedar Grove, early Sunday after shots were fired during a Halloween party with about 300 guests.

Investigators said that they believe the party was an advertised event and that alcohol was being served.

"We understand there's a family grieving. We too are concerned," Blackwood said.

Poole said he leases the barn out for events, although he admits he doesn't have a permit to do so. The barn includes seats, a fire pit and portable bathrooms.

"Under my agreement, the lessee signs for all responsibility while they are renting the building. So, I felt like the lessee is held responsible," he said. "The only criminal in this case is the people that did the shooting. I don't appreciate that. I feel like my property, my family, everything about what I'm doing was disrespected."

Blackwood said deputies are investigating whether the party violated any laws. 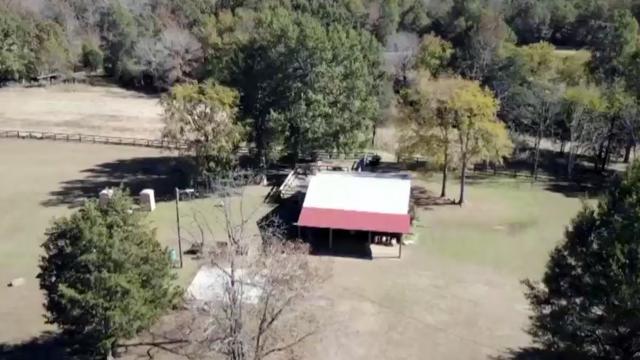 "This family has made a commitment to me that they're going to work through making sure whatever they need to do, they do," the sheriff said.

Orange County deputies also were called to the farm in July after shots were reportedly fired during another barn party. Investigators found no evidence of a shooting in that case. 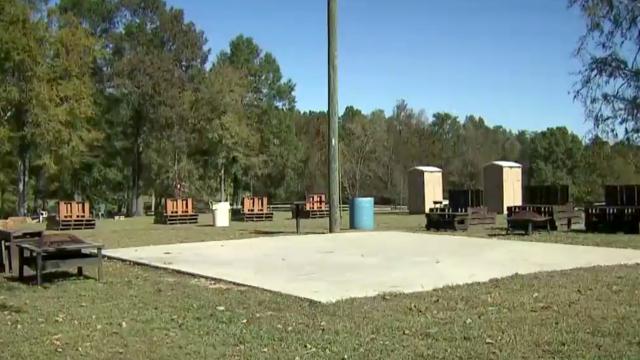 Poole said he was unaware that he needed a permit to lease the barn out as an event venue. He said he operates that family farm as an agritourism destination and thought he was abiding by those rules.

Under state law, land use regulations and permitting requirements don't apply if property is being used for bona fide farm purposes.

"I want to provide a safe environment," Poole said. "That's why I'm here to work with the sheriff to find out what precautions, what things I can [include] in my lease agreement."

Investigators have urged anybody with information about Sunday’s shooting to come forward, noting many people may have photos or video evidence from the scene.