One arrested, one sought in December shooting that killed Durham man 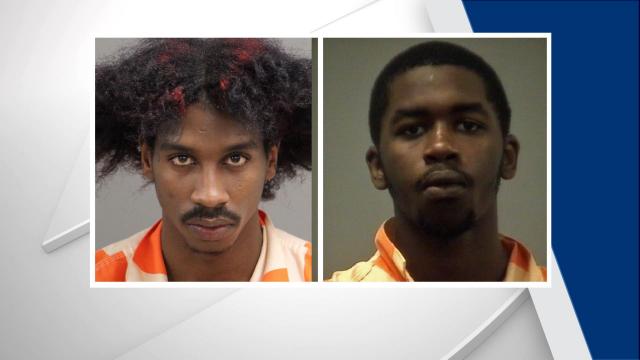 N.C. — Two people have been charged in connection with the December shooting death of a 45-year-old Durham man.

Authorities said they discovered Ricky Yates' body in the 100 block of East Cornwallis Road at about 6:15 p.m. on Dec. 2. He had suffered an apparent gunshot wound.

Rashawn Deleon, 21, and Antonio Johnson, 19, were charged Thursday with murder.

Deleon was being held at the Wake County jail Thursday night, but Johnson was not in custody.