One arrested in death of man found on roadside 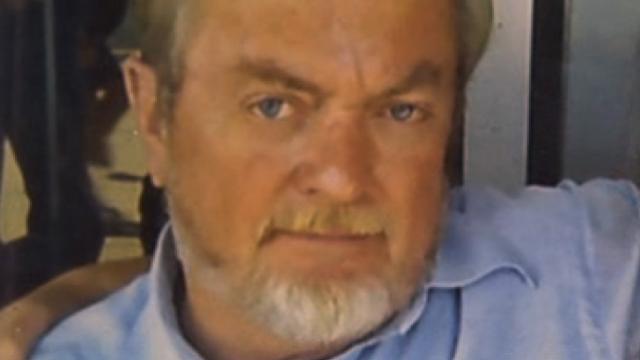 Benson, N.C. — The Johnston County Sheriff's Office made a quick arrest Monday after the body of a man was found lying on the grassy roadside of Hannah Creek Road near Strickland Crossroads Road and Interstate 40.

A passing driver spotted the man, who he said was covered with abrasions and barely breathing, just before noon. The witness told WRAL News that a gun was found at the scene.

Authorities identified the man as 62-year-old Billy Watson Strickland of U.S. Highway 701 in Four Oaks. They said he had been robbed and shot.

By 11 p.m., deputies had charged Anthony Edward Messer, 31, of Stewart Road in Four Oaks, with robbery with a dangerous weapon and first-degree murder. He was being held without bond in the Johnston County Jail.