On Labor Day, a look at different ways to work 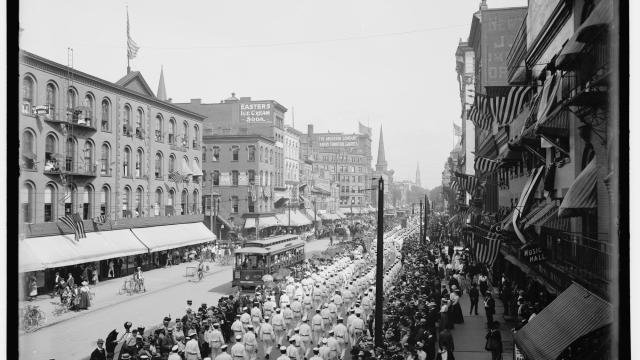 For roughly five years, The New York Times has profiled people with a variety of jobs in its Vocations column. Some of those jobs are unusual, some are mundane, but all are performed by people with stories to tell. For Labor Day, we’re revisiting selected Vocations entries from 2018 to highlight some of the different forms work can take.

“I had just entered the water and was about 20 feet down when a small shark passed through my legs.” 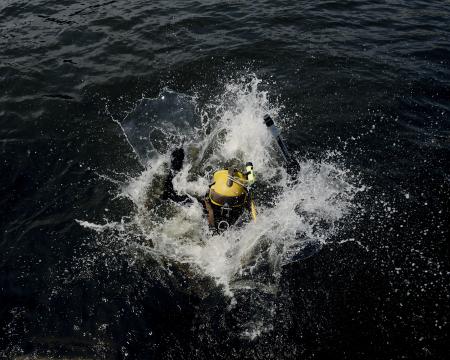 Finora investigates the condition of floating docks and underwater structures. He spoke about some of the hazards he encounters in the depths, such as low visibility and frightening fish.

“I want to honor the people who went before us and struggled and showed us how to survive.” 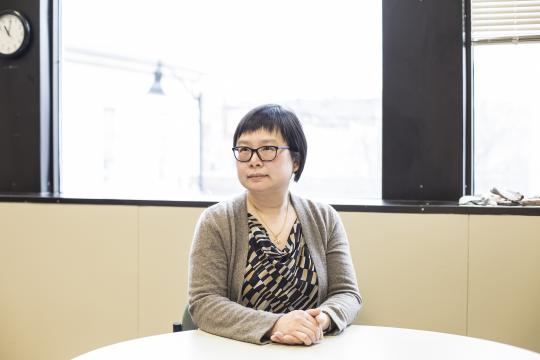 Morris is an actor who plays various 18th-century characters at Colonial Williamsburg. He said his goal is to help visitors understand the social conditions under which black people had to live at that time.

“Most outbreak investigations are not glamorous or hyperdramatic like in the movie ‘Contagion.'” 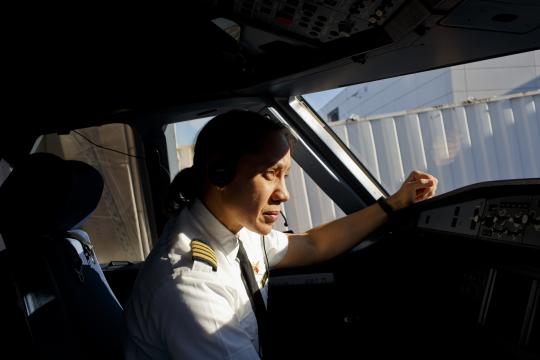 Tan is the state epidemiologist at the New Jersey Department of Health in Trenton. She said that understanding how diseases spread can be data-heavy work, but it is an important component in preventing dangerous epidemics. 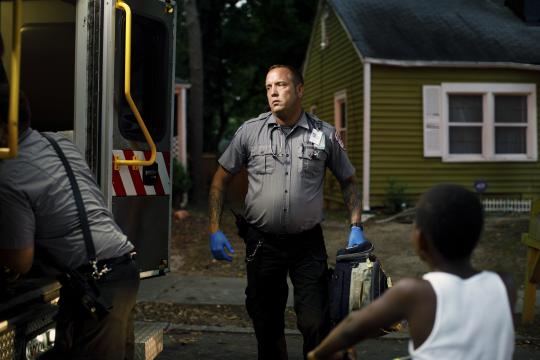 Johnson works at Delta Air Lines. She was the first African-American woman to achieve the rank of captain at Northwest Airlines and then again at Delta after the two merged. She said she hopes that the pool of pilots becomes more diverse in the future.

“The quicker I get the person to a surgeon, the greater the chance they’ll survive.”

Rose works at Grady EMS in Atlanta. He said that time is essential in his field, and that the night shift tends to expose him to the aftermath of the most violence. He remains surprised at how violently people react in seemingly trivial situations.

“We are living through challenging times, but I believe change is possible if enough people learn how to re-engage with each other.”

Engels works at the M.K. Gandhi Institute for Nonviolence in Rochester, New York. She teaches middle and high school students nonviolent conflict resolution skills, and said she hopes people can learn to make life choices that have a positive effect on society.