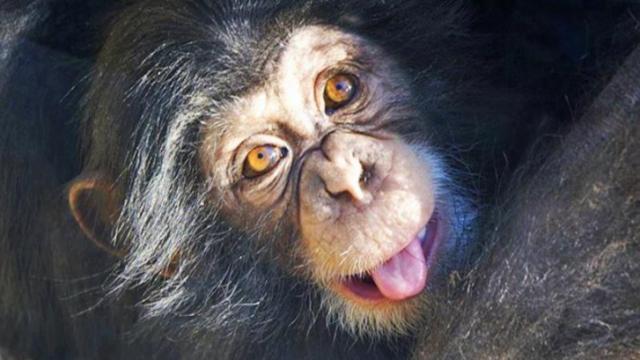 Asheboro, N.C. — Terry, a 47-year-old chimpanzee and the oldest of her breed at the North Carolina Zoo, has died, the zoo announced Thursday.

Terry was one of the zoo's original chimps on exhibit and had been delighting visitors with her big ears and playful nature since 1980.

Terry lived a long life for a chimp and passed away in her sleep, the zoo said.

Jennifer Ireland, curator of mammals at the zoo, remembered Terry for an important role she played in the zoo's familial structure.

"Many remember that when Nori was introduced to the adults in the troop, it was Terry who stepped in to take on the maternal role. This was special for both Nori and Terry as Terry had never had any offspring of her own,” Ireland said.