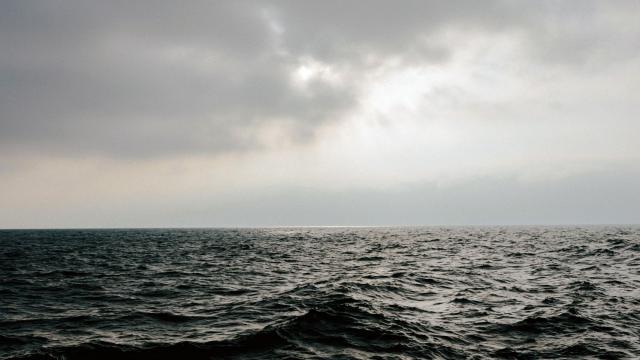 Swanquarter, N.C. — The body of one of two missing fishermen was found after a boat capsized in the Pamlico Sound.

The Hyde County Sheriff's Office told WITN.com the body of Keyron Davis was recovered and identified around 11:30 a.m. Friday. Sgt. Charles Herina says crews used sonar to find the body at the bottom of the sound.

The Coast Guard on Jan. 9 suspended its search for the two people.

The Coast Guard’s Fifth District command center received a distress signal on Jan. 7 from an emergency position-indicating radio beacon registered to fishing vessel Papa’s Girl. Two of the four crew members were pulled from the water by Coast Guard rescue crews and were taken by helicopter to Sentara Albemarle Medical Center in Elizabeth City. One of them, captain Floyd Gibbs, later died.

Fishing boats and other personnel continue to search for Sammy Douglas, the lone missing fisherman.