Nags Head, N.C. — The National Park Service has taken to social media to warn residents and visitors to the Outer Banks to watch out for rattlesnakes this season.

"Though generally not aggressive, rattlesnakes strike when threatened or deliberately provoked, but given room they will retreat," read a post on the National Park Service's Facebook page.

According to the NPS, a timber rattlesnake was seen outside a park staff building near the entrance to the Bodie Island Light Station in Nags Head.

Most snake encounters occur between the months of April and October when snakes and humans are most active outdoors.

The USDA has released the following tips to avoid rattlesnakes: 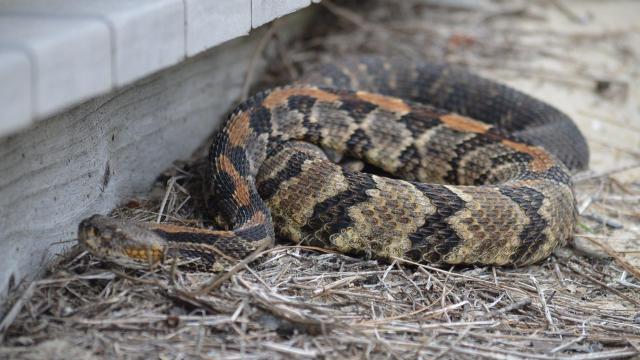