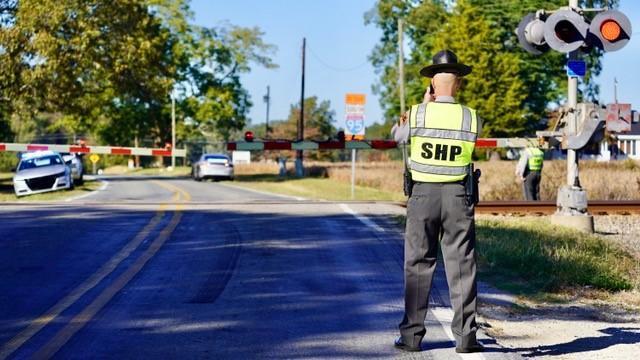 Selma, N.C. — Officials were investigating after they said someone driving a vehicle tried to get around the down stop arms at a train track, was hit by a train then left the scene.

In what firefighters said was a bizarre incident, Friday afternoon a car drove around the down stop arms on Pittman Road, near Micro, and was struck by a northbound Amtrak passenger train. The Amtrak train came to an immediate stop but not before the vehicle fled the scene. 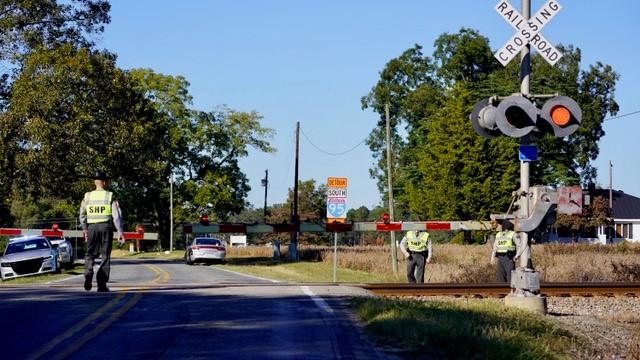 Firefighters and deputies with the NC State Highway Patrol who were investigating said the vehicle was likely a silver Volkswagen, perhaps a Jetta.

CSX officials confirmed the stop arms were properly working. Amtrak officials said they will download the train’s onboard video to help identify the car and driver, according to a trooper.

The engine was only slightly damaged and there were no injures among the 76 passengers aboard the train. The train continued northbound after over a one-hour delay.