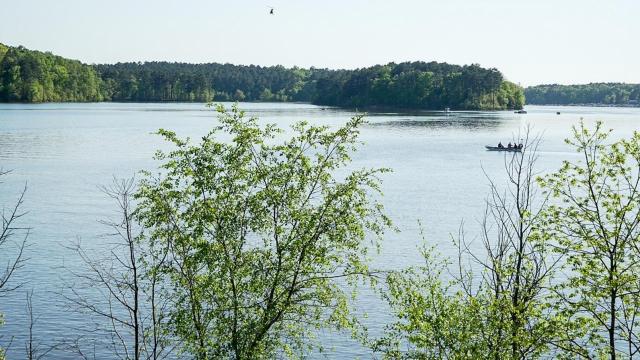 Durham County authorities received a call between 5 p.m. and 5:30 p.m. about the crash in front of Rollingview swim beach, according to the North Carolina Wildlife Resources Commission. Officials said Edwing Marquez, 27, and Darlan Pena, were operating the two vehicles when they crashed into each other.

Pena died during the crash, according to the WRC, but Marquez was not injured.

Authorities will determine if any charges will be filed.