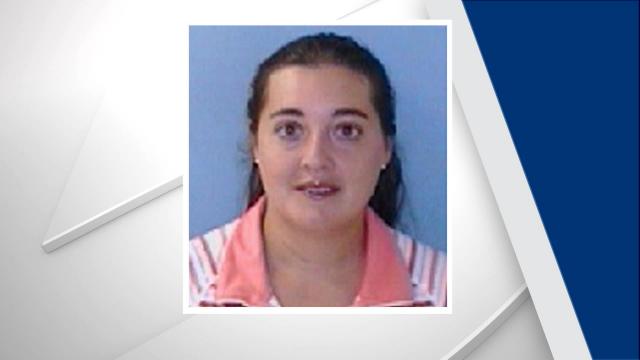 Mebane, N.C. — Orange County officials on Thursday released the identity of a woman whose remains were found earlier this month in a wooded area in Mebane.

The body of Stephanie Michele Rodgers, of Hillsborough, was found May 16 along Buckhorn Road. Rodgers had been reported missing on May 7, 2015, according to the Hillsborough Police Department.

Officials didn't release information about how Rodgers died, but foul play is not suspected. The Orange County Sheriff's Office and Hillsborough Police Department are continuing to investigate her death.

Anyone with information pertaining to this case is asked to contact the Orange County Sheriff’s Office at 919-245-2925.