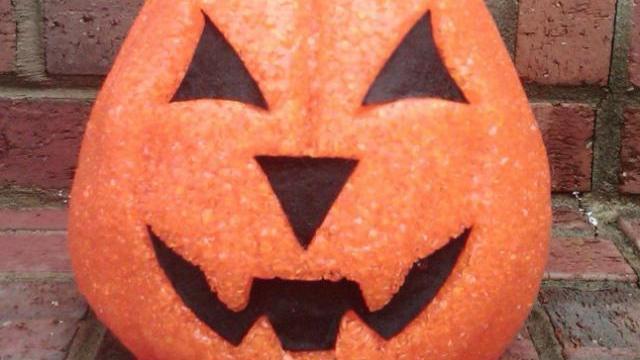 Fayetteville, N.C. — Officials with the City of Fayetteville said Thursday that an event planned for this weekend at the Crown Coliseum doesn’t have the necessary permits to assure security provided by local law enforcement officers.

"The Halloween Half Marathon and 5K being planned for the Crown Coliseum is not a city-permitted event. The event request was denied, because among other reasons, the organizer began advertising and collecting money for the event prior to it being reviewed and approved by the Special Events Committee," a spokesperson for the city said in a statement.

Authorities said without a permit, the police and sheriffs' departments cannot support the event.

All public events in the city limits of Fayetteville are required to register for permits.

WRAL is working to reach an event coordinator for comment.