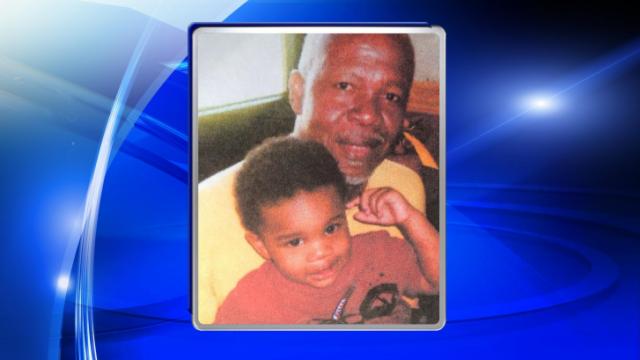 Rocky Mount, N.C. — A fire that killed a 63-year-old man and his 4-year-old great-grandson on Monday was started by gasoline vapors ignited by an undetermined heat source, officials said.

Investigators believe the blaze started after Frederick Fasegha was fueling a portable generator on the back porch of his Springfield Road home. Fasegha was filling the generator after storms knocked out power to the residence.

Family members said the boy, Iziah Crews, was found with his face pressed to Fasegha’s chest.

Fire officials advise residents to have battery powered flashlights available when storms knock out power. Candles and other open flame devices should be avoided, they said.