Officials: First death related to hepatitis A confirmed in NC 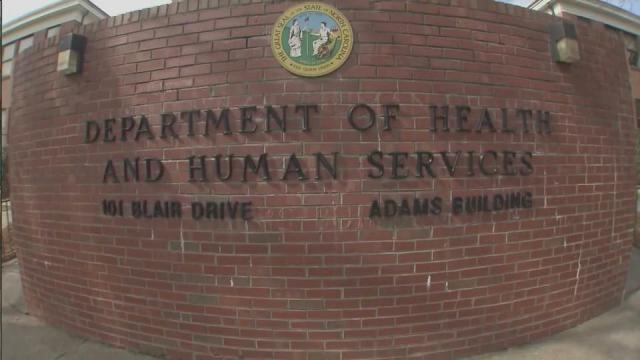 Raleigh, N.C. — The North Carolina Department of Health and Human Services confirmed the first death on Tuesday related to an ongoing outbreak of hepatitis A affecting parts of North Carolina.

The death occurred in October, officials said. In an effort to protect the privacy of the family, additional details were not released.

Hepatitis A is a contagious and vaccine-preventable liver infection that can range from a mild illness lasting a few weeks to a severe illness lasting several months to death. It is usually transmitted through food or water that has been contaminated with small, undetectable amounts of feces from a contagious person.

An average of 41 cases of hepatitis A were reported each year in North Carolina from 2013-2017, and a total of 64 cases have already been reported this year as of the end of October.